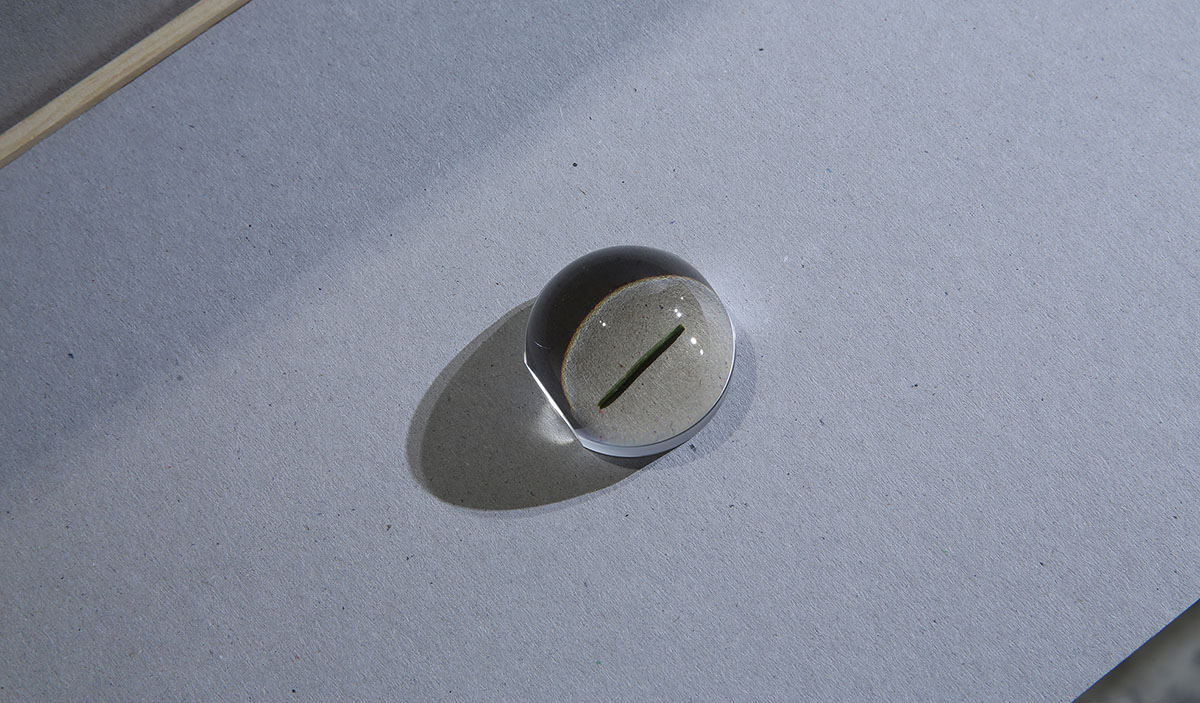 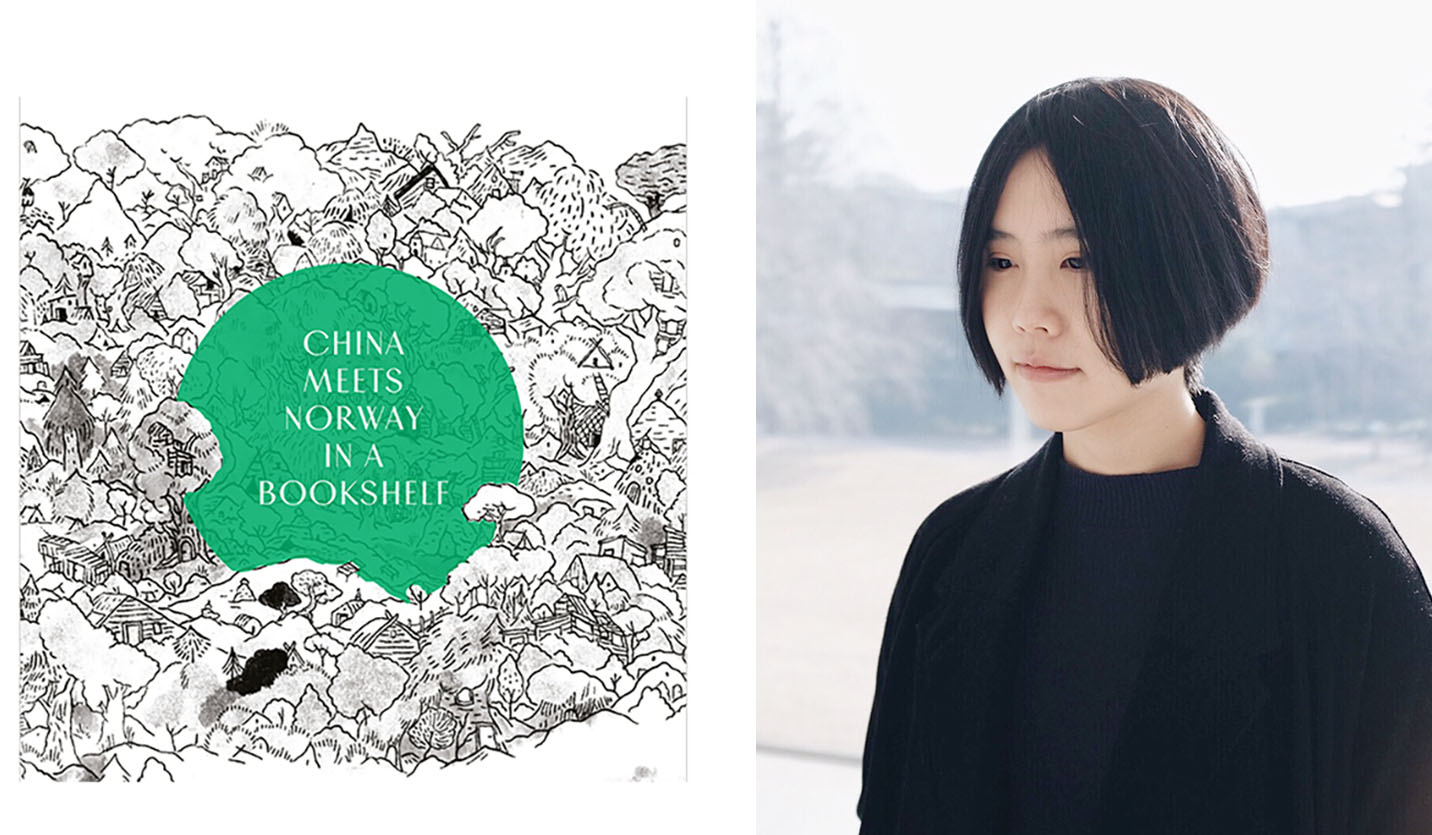 Yilei Wang is a designer from Shanghai based in Bergen. She is also the co-founder of NORTHING – a multi-functional organization dedicated to cultural exchange between Norway and China.
She will stay with us for about a year, taking over for a while the studio of Marit Tunestveit Dyre, who left for two residency periods in Barcelona.

Yilei graduated from Tongji university with a BA degree in Art and Design. In 2014, she received her MA degree in Visual Communication from KHiB (Bergen Academy of Art and Design, now became Art, Music and Design faculty of Bergen University), and her Master project “tobECOnitinued…” earned her the “New Comer of the Year” in the Bergen Design Week (RAFF).

After graduation she became a member of Bergen Design Incubator. She worked with local artists and designers in Bergen, while designing books for Chinese publishers as well. Besides her design work, she is also running some creative workshops for children funded by Bergen Kommune. From 2014 she started to work as a correspondent journalist for one of the major art magazines in China – Art World. In 2015 she co-founded NORTHING. Since then she has organised and realised several cross-cultural events including China meets Norway in a bookshelf and Mini Zine in Norway.