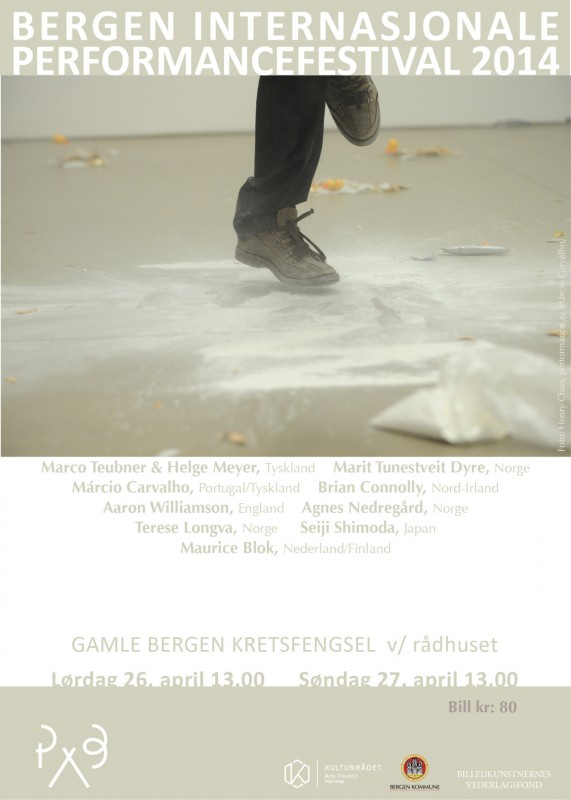 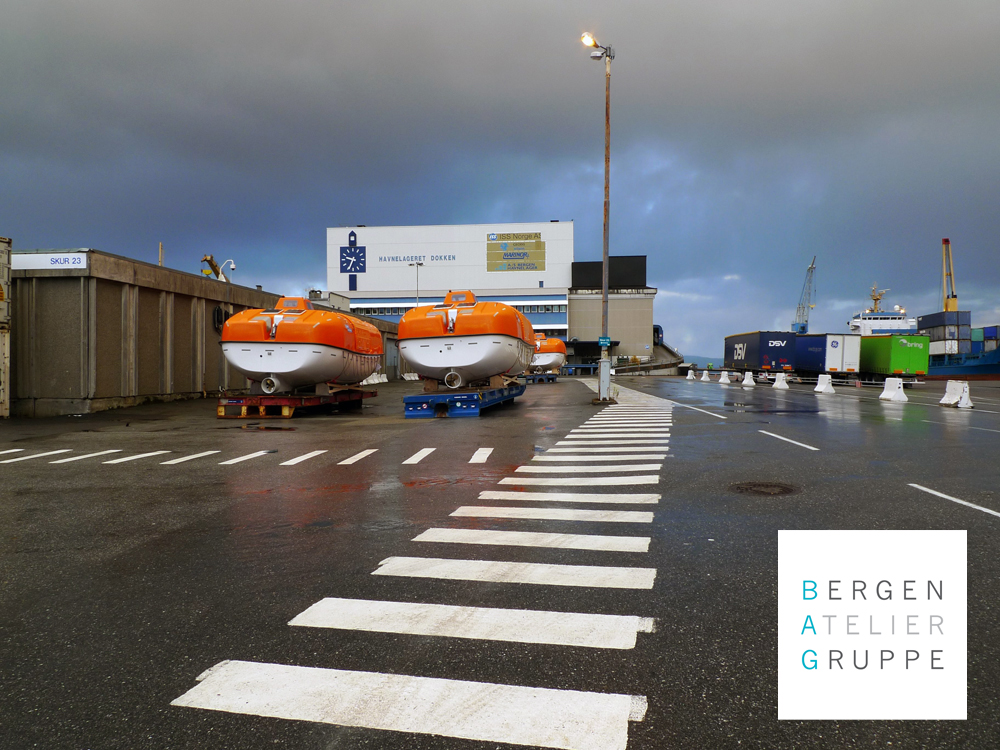 The involved artists met through the artistic research project Topographies of the Obsolete. Elements of the dialogue on Work Study are transferred from a former ceramic factory in England to the laboratory like situation of ROM8 in Bergen. Recording systems and notations from working processes formed the starting point for examining and acting out the absurdity of lost production and working community on site. The artists were dialogue partners in several periods throughout 2013 in Stoke-on-Trent, and bring together elements which individually have developed since for a continuing discourse.

more on:
Work Study
Topographies of the Obsolete